The German Ambassador to Russia, Mr. Rüdiger von Fritsch noted that Russian-German relations are of special nature. In his opinion, today there are enough cultural and scientific ties to Russia as well as sufficient potential for the development of economic relations. The Ambassador thanked the participants of the meeting for their contribution to the development of these relations and stressed that this partnership is not a formal one, it is rather really of true life content. Mr. Alexey Miroshnikov, Partner, Head of the International Cooperation Department, took part in the event on behalf of Mauergroup Company. The event provided an opportunity to meet and communicate with colleagues and partners as well as with MauerGroup clients and reach out to new contacts. Representatives of German companies were active in sharing their work experience in Russia, discussed ongoing problems of politics and economics, showing interest in the potential opportunities for further development of their business in the country and emphasizing the importance of competent, qualified tax and legal support of their business. 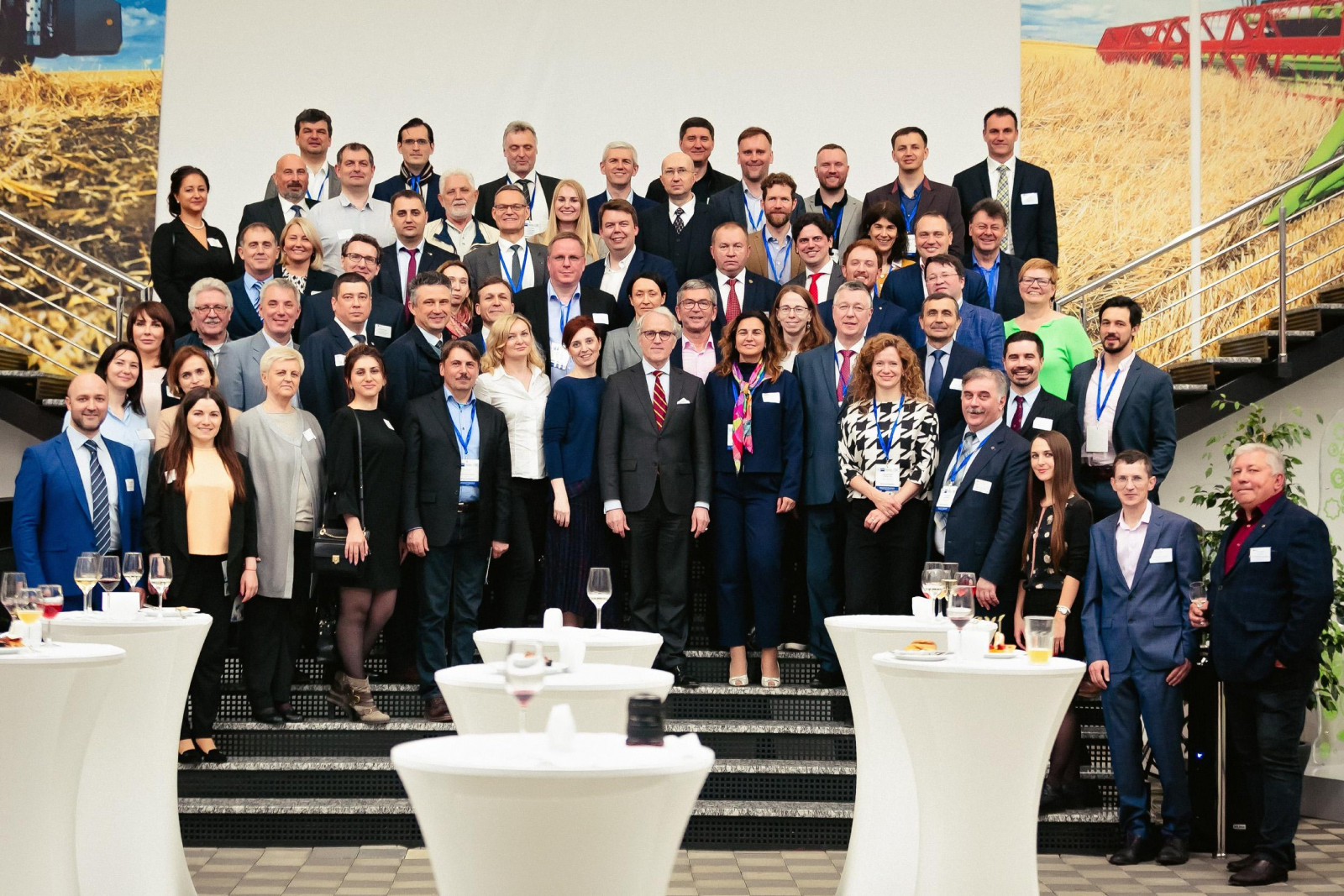 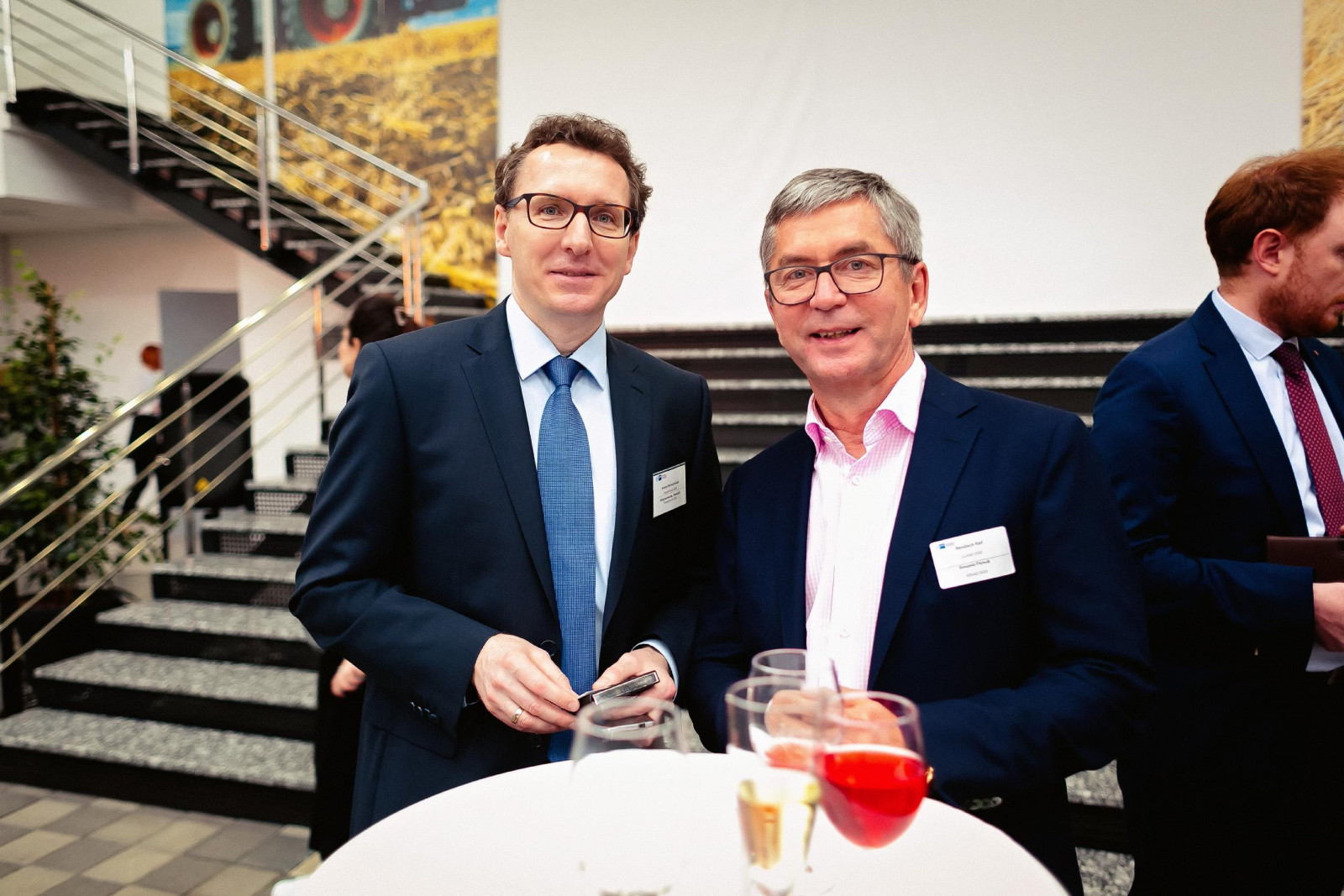