On May 13, 2019, a meeting of  of the local LIONS CLUB members was held in Gummersbach, Germany, where a colleague and partner of MauerGroup in Germany, Mr. Dieter Wagener, Managing Partner of ADVISIO Company, was elected President in 2019. The meeting was dedicated to the social aspects of people's lives in Russia at the present stage: the participants of the meeting were interested to find out how people live in Russia today despite all the political and economic problems.  The event also included a discussion of the prospects for the development of the Russian and German relations. The main guest of the meeting was Alexey Miroshnikov, Partner, Head of the International Cooperation Department, MauerGroup, who delivered a report entitled "South of Russia: A View from the Inside".

"LIONS CLUBS INTERNATIONAL” is an international non-government, non-religious organization uniting service clubs around the world. It is one of the leading public organizations in the world, the objectives of which are to provide social assistance to people in difficult life situations as well as persons with disabilities, to work on formation of positive attitudes, compliance with cultural behavior and strengthening family values, prevention of domestic violence in families and promotion of healthy lifestyles. 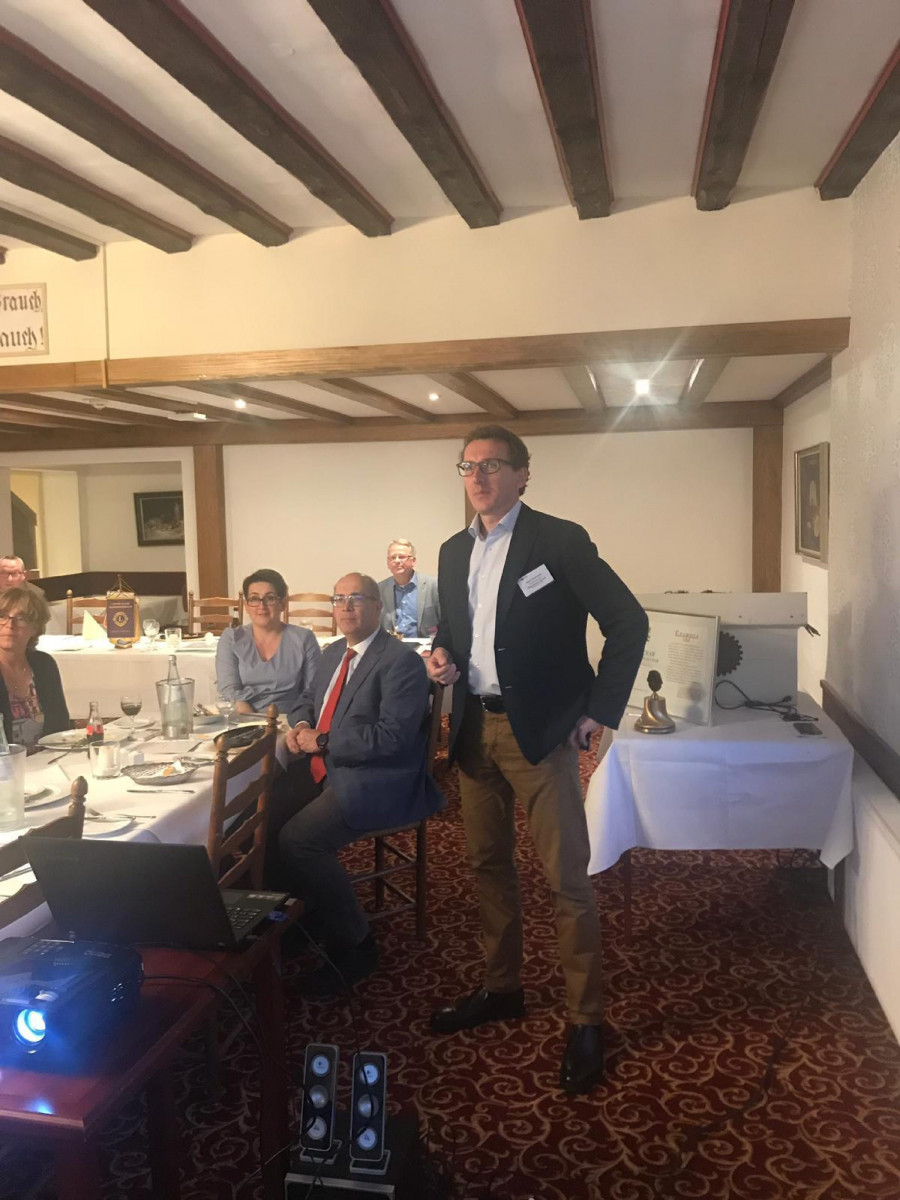 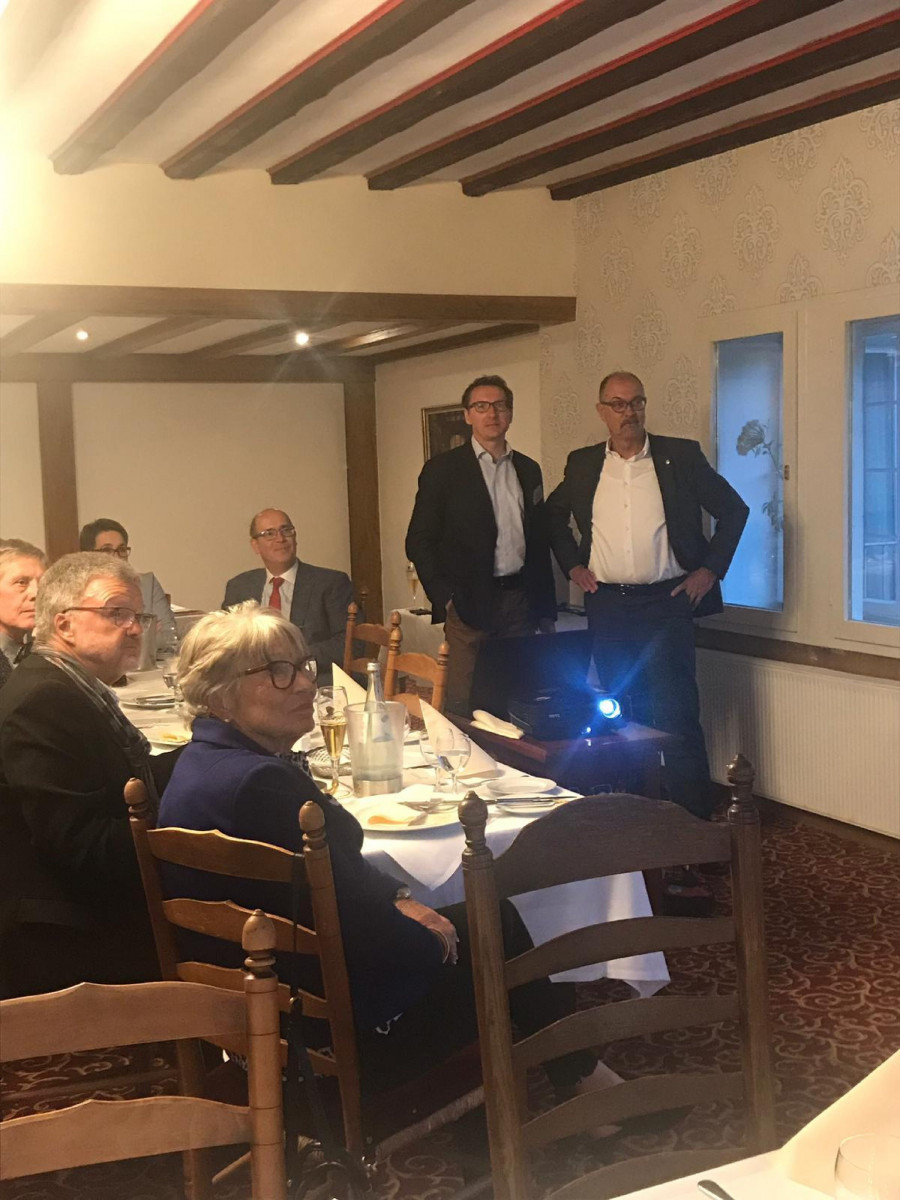